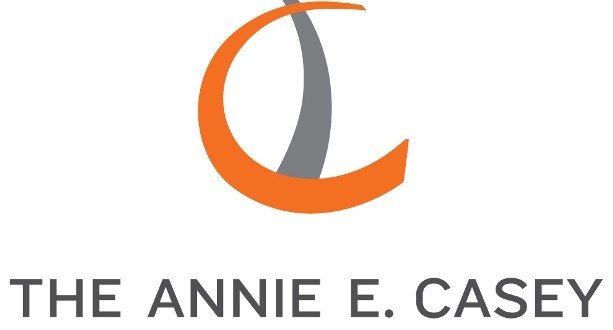 I attended a meeting at DHHS on the 29/3 to hear from two speakers from the Annie.E.Casey Foundation in New York. This $3 Billion private foundation was established by a man raised by a single mum and named in her honour. The Foundation carries out research into effective services for vulnerable families. They were brought out by DHHS after the Minister’s visit to NY last year and to assist with the Roadmap for Reform. There were a number of comments I thought you might like to hear too. Like Australia, there is an over representation of children from minority groups in out of home care. There was a comment that cultural sensitivity training didn’t seem very effective in changing this fact, rather what was important were the outcomes at critical decision points in the family/child’s life. The national average in the USA of where kids were placed was around 50% foster care, 25% kinship and 25% other (e.g. residential care). In Victoria we have a much higher placement rate in kinship and that’s where they want to get to as well. The comment was made that some of the best work in kinship was done by kinship specific agencies with best practice being staff tracking down kin placements 24 hrs a day.

The key change they recommended to improve the out of home care system would be to have dedicated support staff for foster parents (as distinct from Victoria where the foster care worker supports both the carer and the foster child and sometimes the child’s family). There was a measurement tool being widely used and claimed as empirically validated, the Treatment Outcome Package (TOP), which could be used by all stakeholders (i.e. carers/ child/ worker) and the comment was made that some children disclosed more information on this then in conversations with staff or carers.

The Foundation’s website is worth a look, www.casey.org and I believe based on our Minister’s comments we should expect to see some of this work happening in Victoria. To finish, I was struck by the comment concerning kinship care and who was best to offer support to such carers. The essential point for such carers was if the provider was trusted by the local community. This endorses the language we hear about place based responses and should encourage our commitment as a local provider to our families.